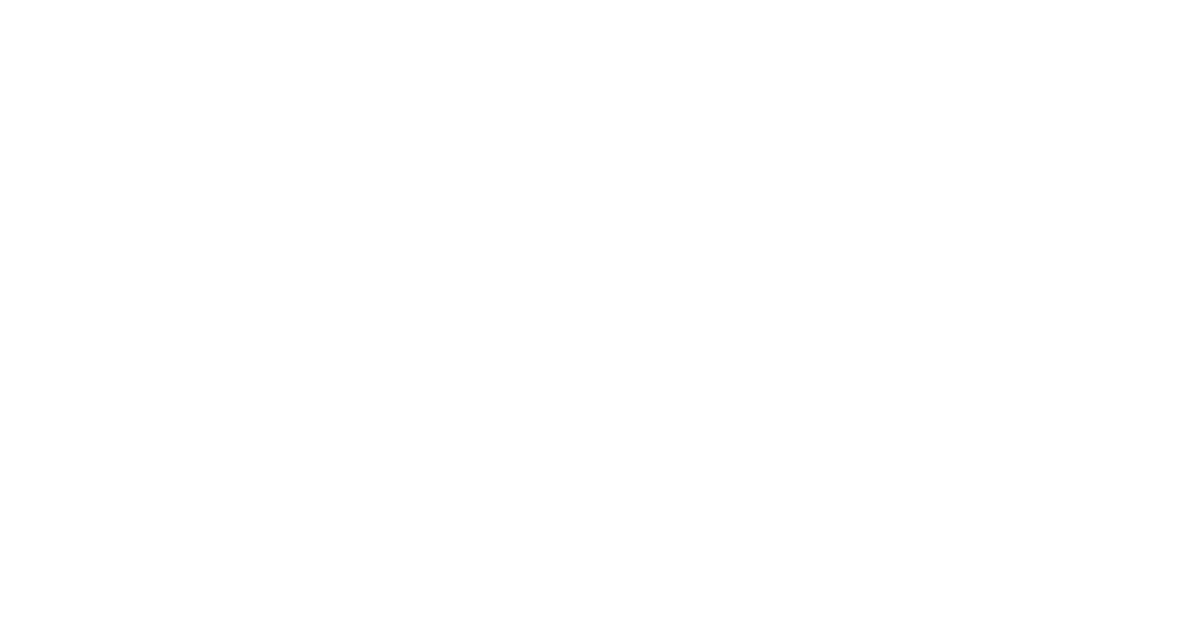 Prior to 1961, The Church of the Lutheran Brethren (www.clba.org) held an annual summer camp at Lake Geneva in Alexandria, MN. As interest grew, many believed that the group should obtain their own camp where more opportunities could be offered and more youth could be reached. On August 31, 1960, after a vote was taken to purchase a 23.2 acre peninsula on Spitzer Lake, Mrs. Joan Watson gave a $5,000 gift toward the $6,000 purchase price.

In July 1963, Inspiration Point was dedicated, while early efforts of the camp board focused on building plans for the site. Throughout the next three decades many improvements were made to the property, enabling the camp to serve people year-round, thus launching a new era of ministry.

Inspiration Point currently hosts more than 9,000 people each year for camps, retreats, reunions, and special events. With 76 people serving on summer staff and 15 staff members working year-round, camp programs are frequent and well-attended. Since its inception, thousands of lives have been significantly, even eternally, impacted through this ministry. As the future unfolds, Inspiration Point continues to seek additional ways to serve and spread the good news of God's love in Christ to the world.